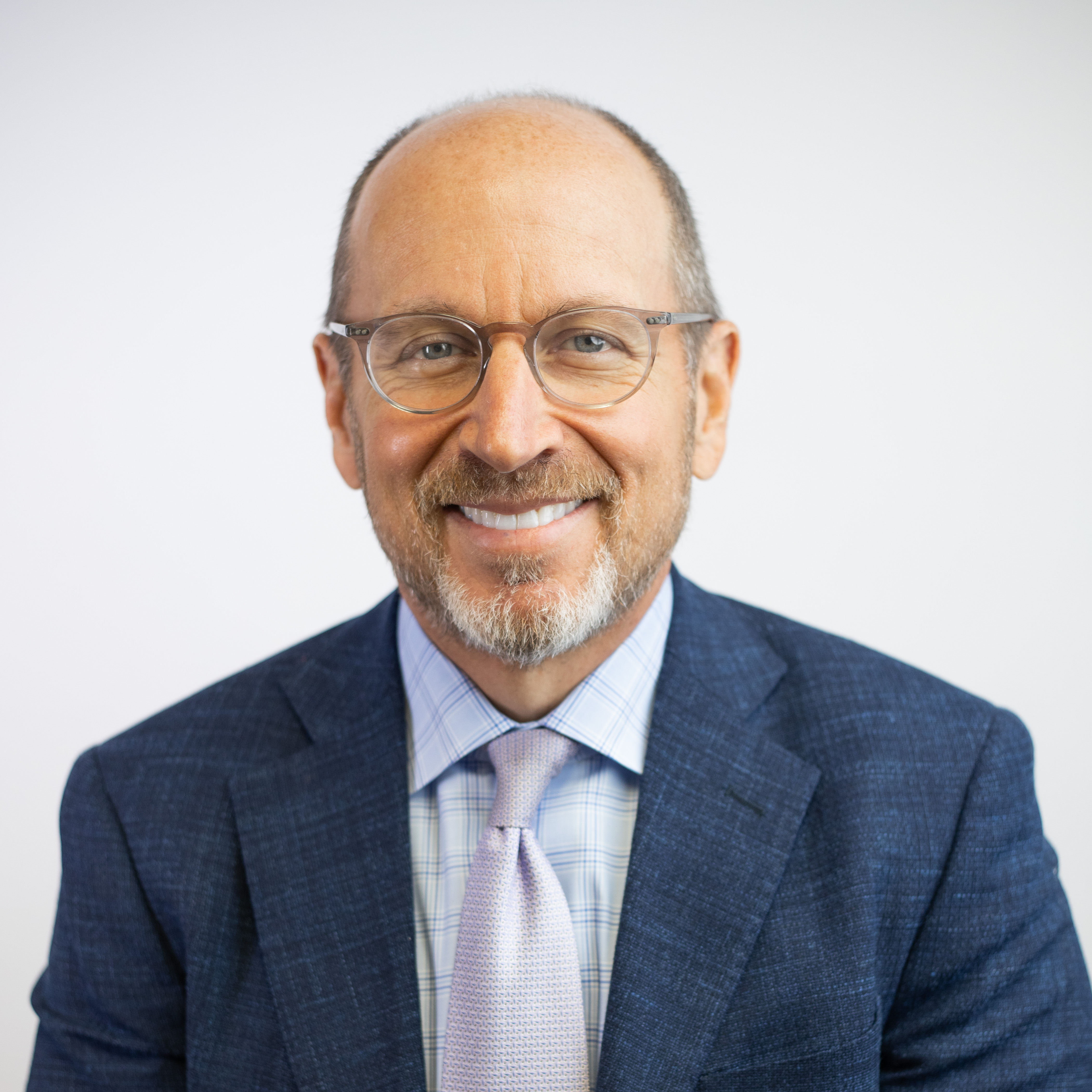 "Tell people what they need to know and not what they want to hear." It is this guiding principle that Mitchell D. Moskovitz credits with shaping not only his own career, but also the reputation of Moskovitz, McGhee, Brown, Cohen & Moore as one of the largest, most well-respected law firms specializing in family law in the Southeast.

A born and bred Memphian, Mitch left the Bluff City to attend and graduate from the University of Georgia with a Bachelor of Arts in Political Science. He returned to Memphis in 1989 and graduated from the University of Memphis (formerly Memphis State University) with a Juris Doctor in 1992. In 1993, Mitch partnered with Wanda B. Shea and together, the two founded Shea, Moskovitz, & McGhee. In 2021, the firm updated its name to Moskovitz, McGhee, Brown, Cohen & Moore.

For nearly three decades now, Mitch has practiced exclusively in the area of domestic relations and, as a result thereof, has acquired significant experience and knowledge of the law as it relates to divorce, alimony, child custody, child support, termination of parental rights, adoption, paternity and parentage, and juvenile court matters. In addition to frequently litigating at the trial court level, Mitch has appeared in front of the Court of Appeals roughly 50 times. Mitch has also litigated several high-profile and precedent-setting cases before the Tennessee Supreme Court. Notably, Mitch was the prevailing attorney in Berryhill v. Rhodes (21 S.W.3d 188 (Tenn. 2000)) and Barnes v. Barnes (193 S.W.3d 495 (Tenn. 2006)).

Mitch has spent his career zealously representing clients in various states throughout the Southeast and from all socioeconomic statuses and backgrounds, including but not limited to public figures, professionals, stay-at-home parents, same-sex couples, and low-income families. Mitch is an active member of the community and has served on numerous boards, including the University of Memphis Law Alumni Board, the Jewish Community Center Board, and the Memphis Jewish Family Services Board. Mitch is frequently asked to lecture on various family law topics at events throughout the community. In his free time, he enjoys exercising, spending time with his family, and cheering on the Georgia Bulldogs.