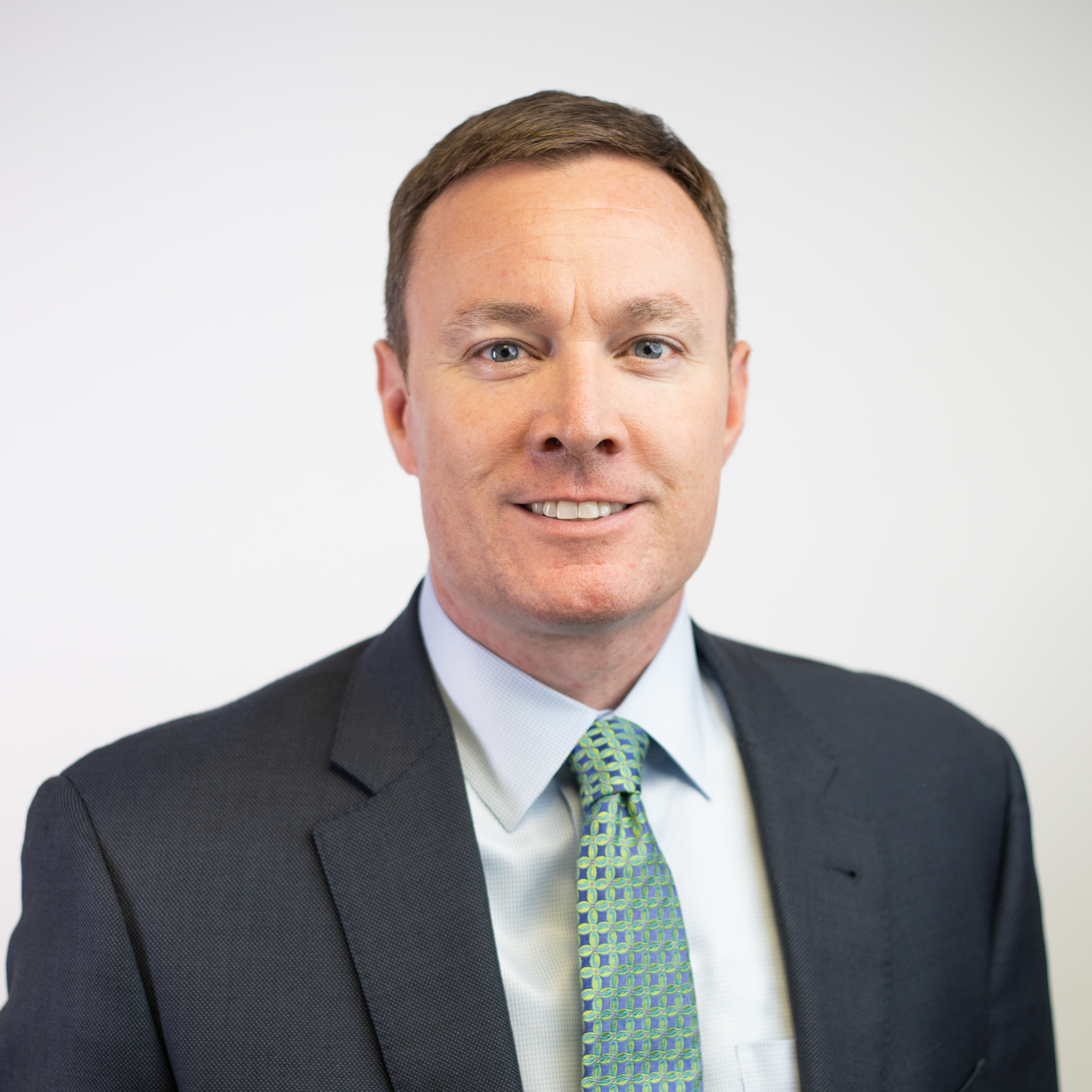 B.A. in Government from Georgetown University, 2000
J.D. from the University of Missouri, 2006

Selected Honors and Memberships
About

Josh has a wealth of criminal trial experience including legal expertise in cases involving violent crimes, traffic and drug offenses, DUIs, domestic violence, burglary and more. Josh’s experience as a prosecutor has given him a rare understanding of how the system works, how cases are handled by the government, and the unique intricacies of the criminal justice system.

Josh earned his B.A. in Government from Georgetown University and went on to obtain his J.D. from the University of Missouri. During law school, he served as an editor of the Missouri Environmental Law & Policy Review.

Josh is a former Assistant Attorney General for the State of Missouri. During his tenure there, he handled felony criminal appeals and argued cases before each district of the Courts of Appeals and State Supreme Court. He also served as an Assistant Prosecuting Attorney in Missouri.

In his new role, he will be serving clients who have been charged with a crime, working to ensure they understand their legal rights and helping them navigate the complexities of the criminal justice system.

Josh is licensed to practice law in both Tennessee and Missouri. In addition, he is a member of the Tennessee Association of Criminal Defense Attorneys.