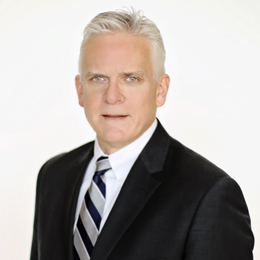 Mr. Brown has been a lifelong Memphian. After receiving his Bachelor of Science Degree from the University of Memphis in 1989, he attended Cecil C.  Humphreys School of Law at the University of Memphis, where he received his Juris Doctor Degree in 1993. Upon graduating law school, he spent a year clerking for the Honorable Joe B. Jones on the Tennessee Court of Criminal Appeals. He entered private practice in 1994, where he has focused his practice in the area of family law, including divorce, child custody and paternity, child support, adoption, termination of parental rights, post-divorce matters, such as enforcement of the decree of divorce and contempt matters, prenuptial agreements, and postnuptial and reconciliation agreements. In addition to his divorce and family law practice, Mr. Brown has also dedicated a significant portion of his practice to litigating probate and decedent’s estate matters, including will contests, the probate of decedent’s estates, actions against executors and administrators for malfeasance, defending executors and administrators against claims of malfeasance, matters involving the construction and interpretation of last wills and testaments, guardianship proceedings for minors, and conservatorship proceedings for the elderly or incompetent. He has practiced extensively at both the trial court and appellate court levels.